It looks so good it hertz 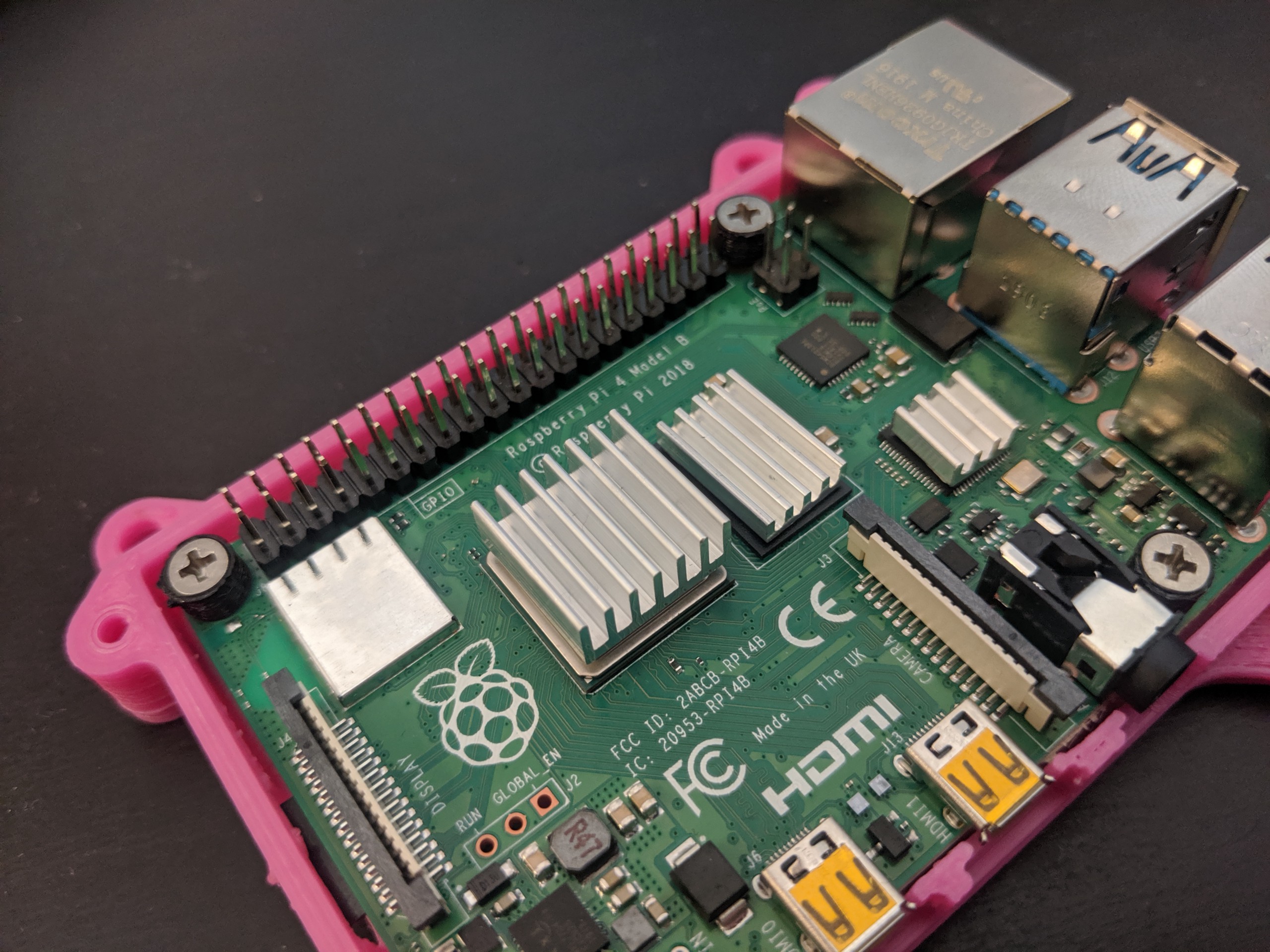 4k60hz is not enabled out of the box, and may need some extra debugging. At default, the pi will start at 4k30hz, and the mouse will feel sluggish to move around. This can cause issues, as many retro games are meant to run at 60hz and may have flickering issues at 30hz. 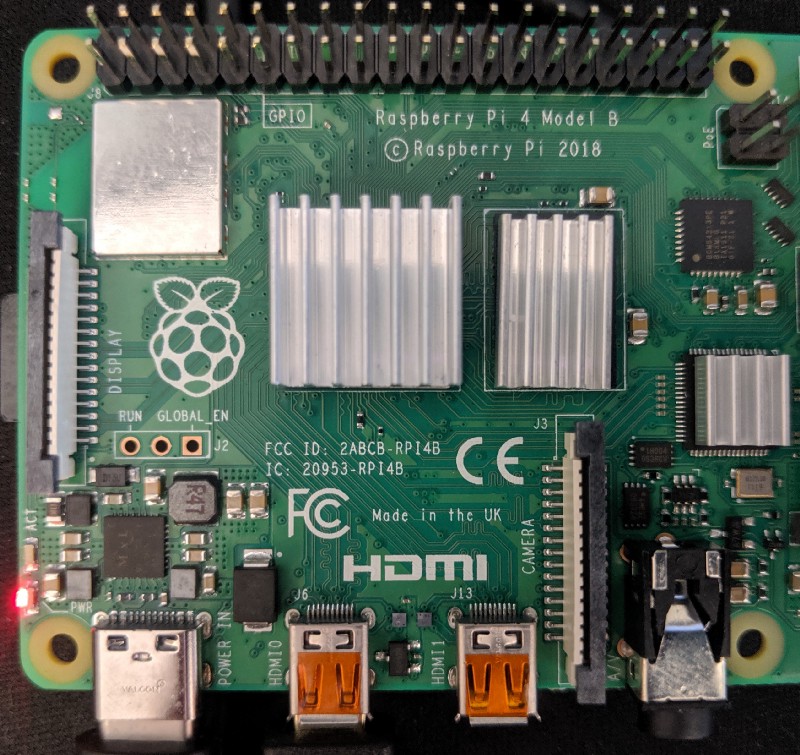 I picked up some cables at the local store that were labeled on the packaging as micro HDMI to HDMI 1.4, and I also ordered some micro HDMI to HDMI 2.0 (paid link) cables on amazon. Both types of cables will happily work with 4k60hz, the only difference I saw is that the HDMI 2.0 cables also supported ethernet. It turns out that they’re both just “high speed HDMI” cables, and that the HDMI version in the name doesn’t matter.

After adding the line, you can reboot the raspberry pi to enable the change, however this won’t turn on 60hz just yet. 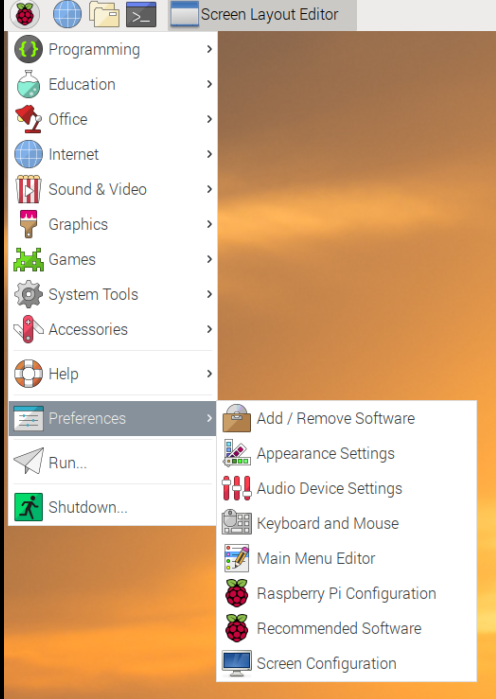 Open the Screen Configuration tool from the preferences menu. Right-click HDMI-1 (which is actually HDMI-0 on the board) and make sure 4k 60hz is selected in the Resolution menu(top option). If you don’t see a 60hz option, make sure your using an HDMI 2.0 port and a high-speed HDMI cable. Also make sure you’re plugged into HDMI-0 on the pi (on the left by the power connector), and not HDMI-1 (on the right by the audio connector). 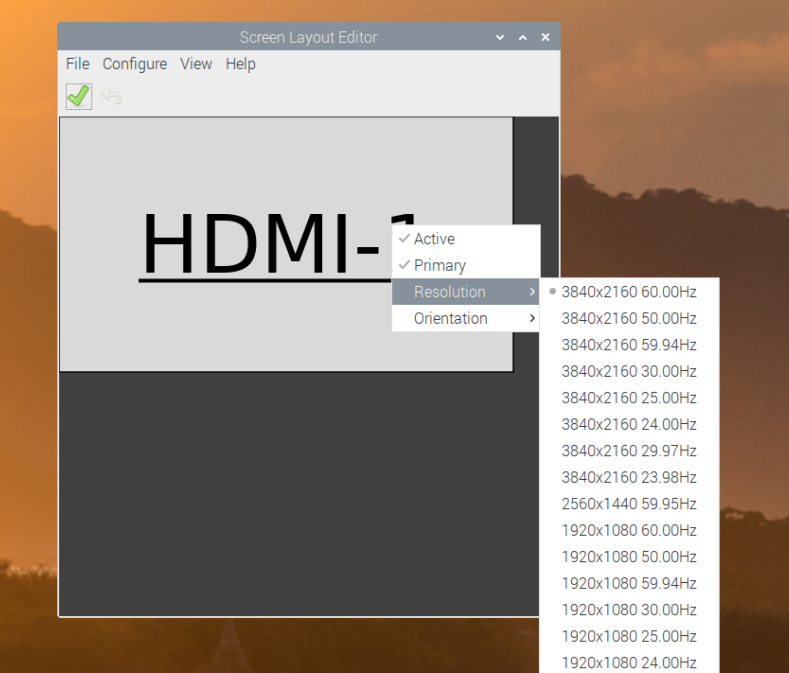 After enabling 60hz, the mouse should be moving much smoother now!

Then, you can configure and run steam link from the games menu! Here’s a side-by-side comparison video, with the pi on the left and PC on the right. Steam Remote Play was left on default settings (balanced) with hardware decoding enabled.

Unfortunately my camera is only 1080p, but it does show how remote play is very responsive and runs at a good framerate. The image quality is sharper on the PC display, but the stream on the pi is pretty close and perfectly playable.

Please leave a comment if you have any tips for steam remote play! If you have any questions, you can find help on the SBCGaming Discord.

(As an Amazon Associate I earn from qualifying purchases.)